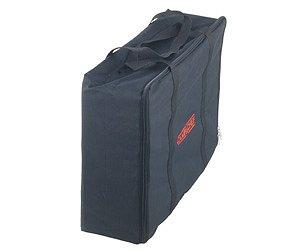 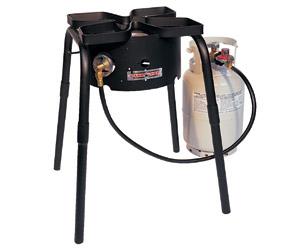 Stoves and Grills by Camp Chef 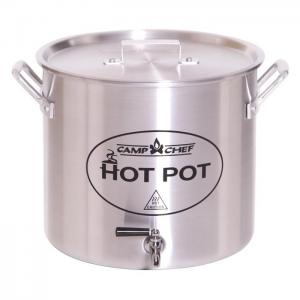 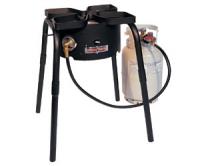 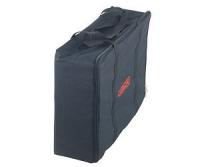 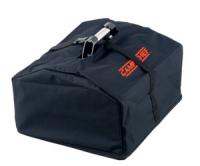 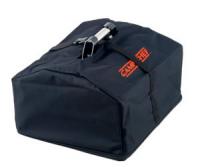 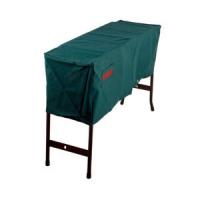 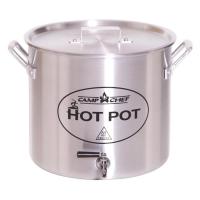 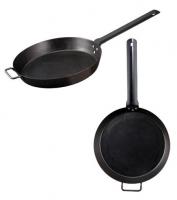 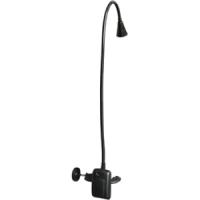 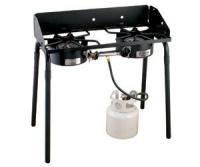 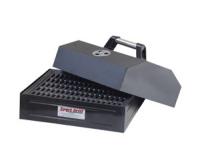 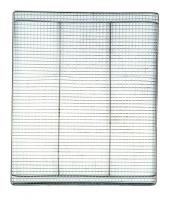 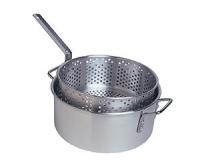