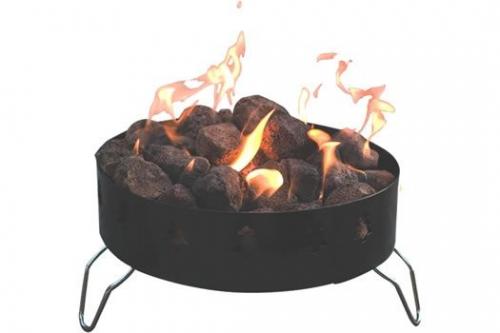 $109.99
Calculate your shipping price
based on 1 reviews
In stock. Usually leaves the warehouse in 2-3 business days.

This is a great item! It makes a better fire and looks than " Dancing Fire". 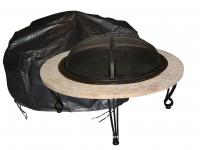 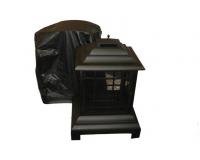 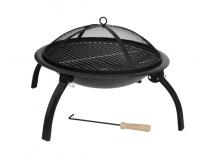 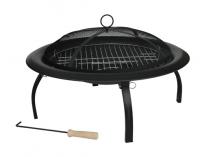