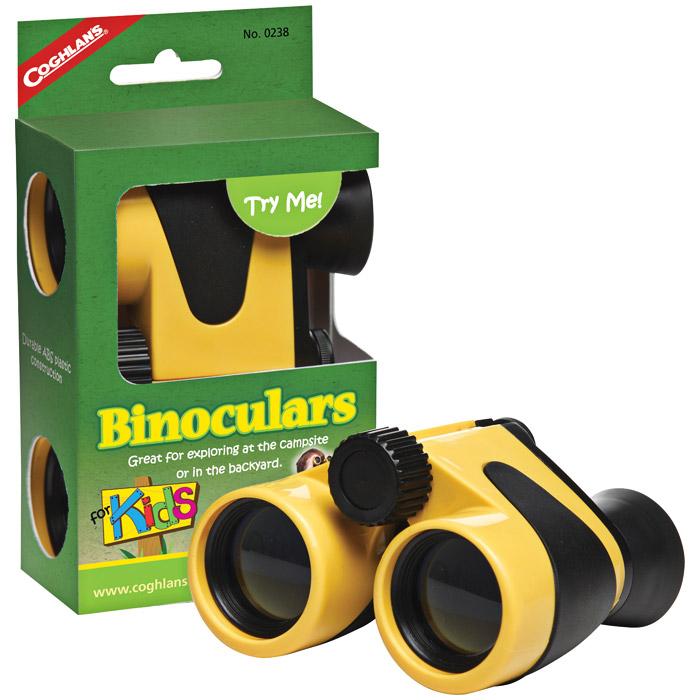 $15.99
Calculate your shipping price
In stock. Usually leaves the warehouse in 2-3 business days.

These kids binoculars are made from sturdy and safe plastic with large lens that provide a 4 x 30 magnification. Features an adjustable focus dial and break-away child-safe lanyard. 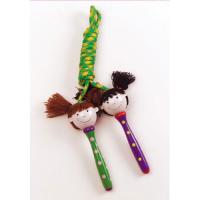 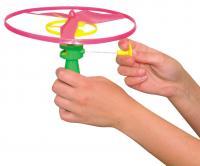 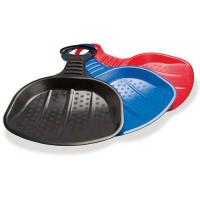 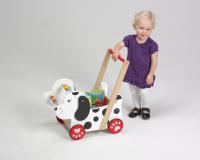 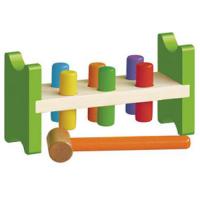