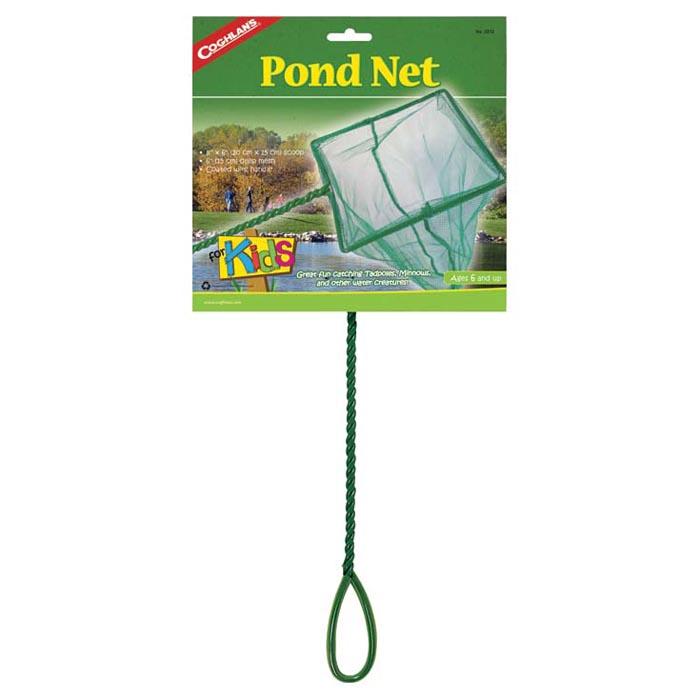 $9.99
Calculate your shipping price
In stock. Usually leaves the warehouse in 2-3 business days.

Perfect for catching tadpoles, minnows, and other water creatures. 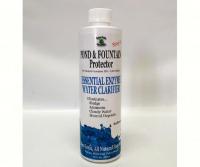 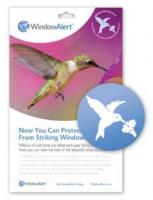 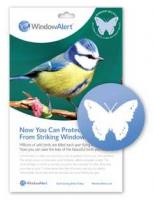 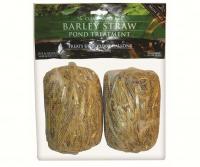 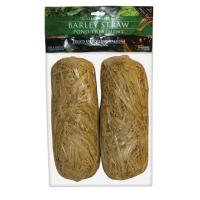 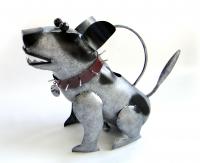 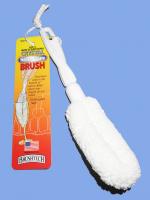