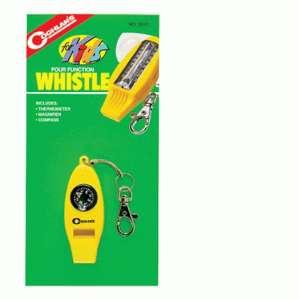 $9.99
Calculate your shipping price
based on 1 reviews
In stock. Usually leaves the warehouse in 2-3 business days.

Great product. Although it is supposed to be for kids, I bought it to use on my boat. Very handy to have in a pocket. 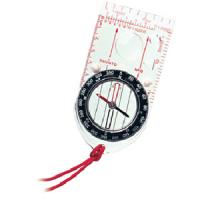 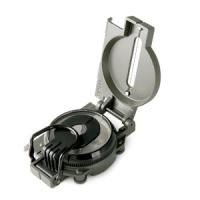 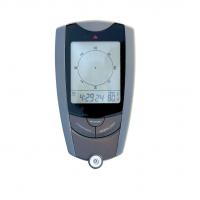 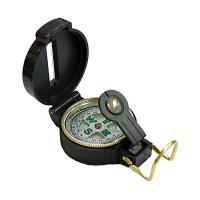 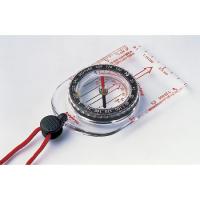 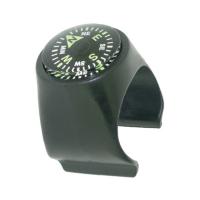 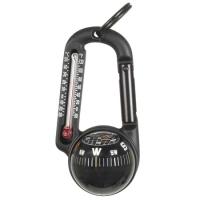