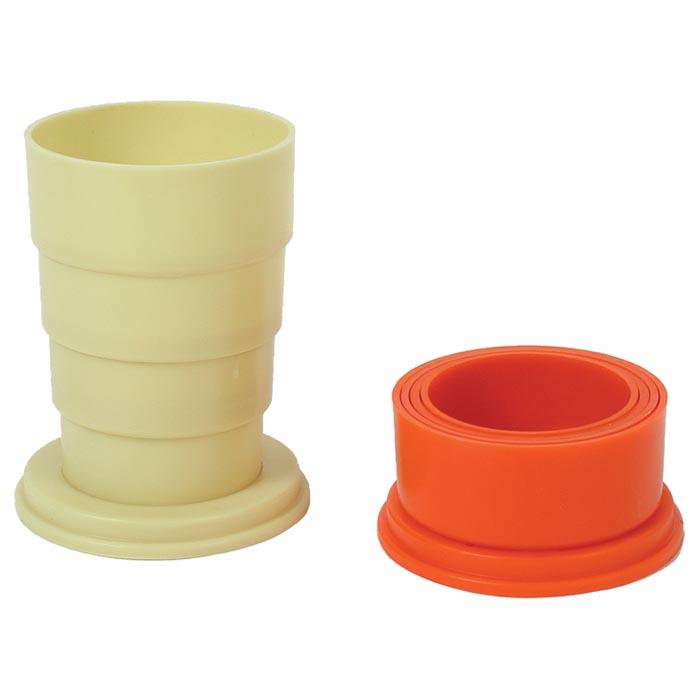 $4.99
Calculate your shipping price
In stock. Usually leaves the warehouse in 1-2 business days.

• Handy collapsible cups are perfect for any outing

• Strong construction with protective cover to keep dirt out 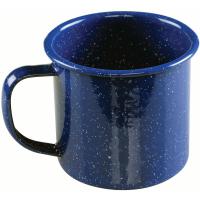 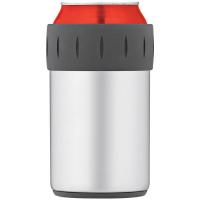 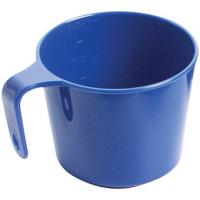