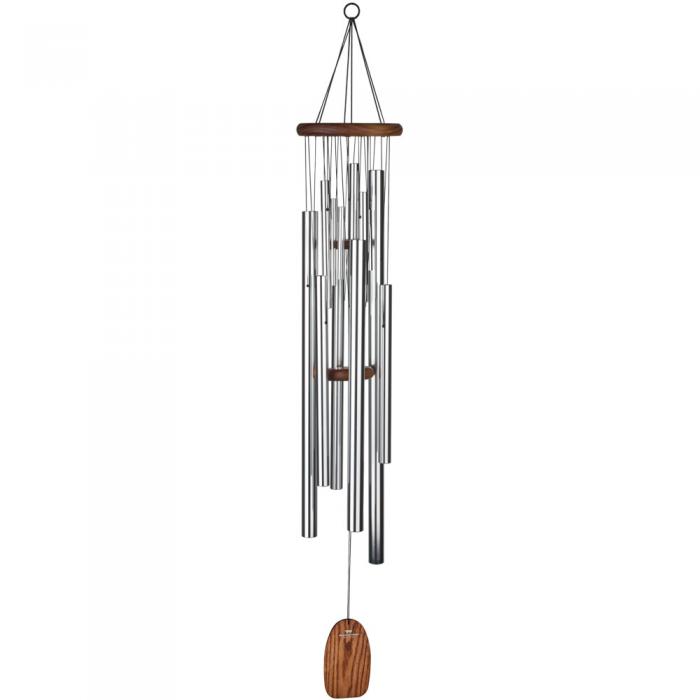 $171.99
Calculate your shipping price
based on 1 reviews
Unavailable. This item is no longer available for purchase. 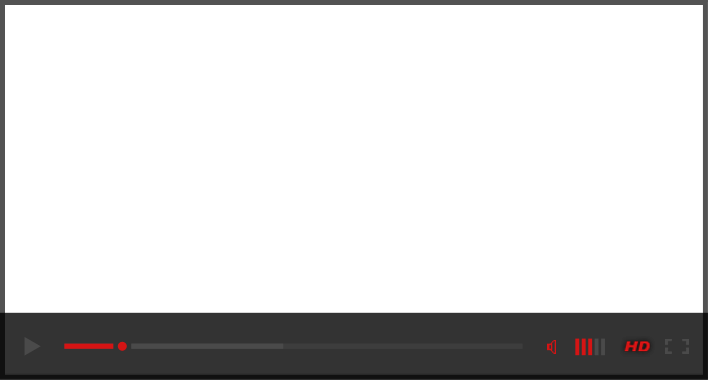 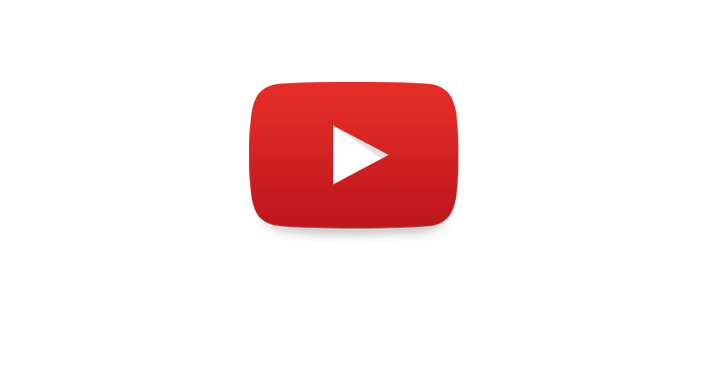 Must be heard! Special acoustic effect makes "2001" sound like a million!

Our Magical Mystery Chimes feature a musical phenomenon known as Octave Doubling. Here's how it works - you remember the Do-Re-Mi-Fa-So-La-Ti-Do scale from The Sound of Music? The "Do" notes that come at the start and end of this scale are the same note, an octave apart. Notes separated by an octave are considered harmonically equivalent and "ring" together in a way that adds a pleasing sound to the music. Our Magical Mystery Chimes take this theory to the extreme - each note of the wind chime is matched with its "octave double". Never before used in windchimes, this special tuning creates a heightening of the harmonics, creating a song that must be heard to be believed.

Our Space Odyssey Chime is tuned to the intervals of the first notes of the famous symphonic poem, Also sprach Zarathustra by Richard Strauss, more commonly known as the powerful musical opening to Stanley Kubrick's 1968 film 2001: A Space Odyssey. The chime-within-a-chime design couples notes in four octaves which exponentially increases the soundscape and quadruples the octave doubling effect!

The chime has the best tones and is very enjoyable to listed to. Even the dog loves it and finds it very relaxing

Woodstock Chimes offers a unique variety of high quality, affordable musical gifts from around the world that inspire, entertain and bring pleasure to people of all ages. We design and sell the world-famous Woodstock Chimes and distribute a line of award-winning musical instruments and toys called the Woodstock Music Collection. Established in 1979 by Garry and Diane Kvistad, WPI is a family-owned business located in New YorkÂs beautiful Hudson Valley. Garry is a professional musician who tours and records around the world. His commitment to fine tuning and great sound make Woodstock products appealing to everyone and unique to the gift industry. We are proud of every product we make and hope youÂll enjoy them as much as we do.