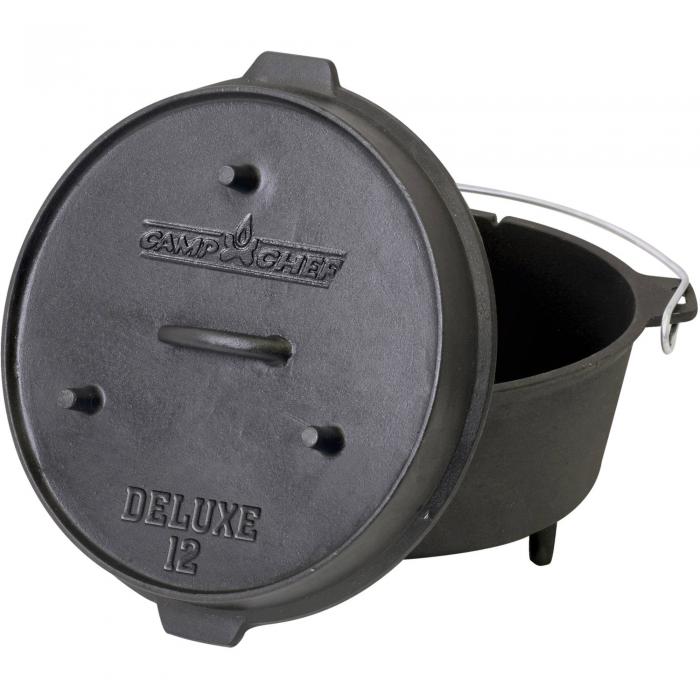 $74.99
Calculate your shipping price
based on 2 reviews
In stock. Usually leaves the warehouse in 1-2 business days.

Cast iron Dutch ovens are known for making some of the most delicious meals, from slow roasted meats to your favorite fruit cobbler. When cooking with this deluxe nine and one-third quart, 12" Dutch oven your menu will expand because the lid doubles as a full size skillet. Simply turn the lid over to cook eggs, bacon or pancakes, then replace the lid and start cooking your favorite potatoes for the next meal.

• Lid with legs can be used as a skillet/griddle

I loved the Dutch Oven. I had planned to use it on my stove at home since I don't camp. We make a tomato pot roast that is to "die" for and the oven really makes it even better. I used it once, it cleaned up perfect and the family loved it. When I purchased I neglected to pay attention to bottom of the oven. It has feet and this will not fit on my electric stove in my new home.

By Denelda L. from Folsom, AR

Excellent, taste of food cooked in the oven. Brings back memories of my moms cooking in cast iron! 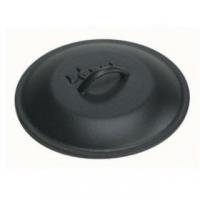 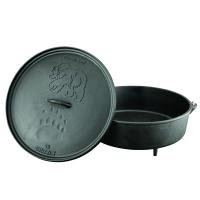